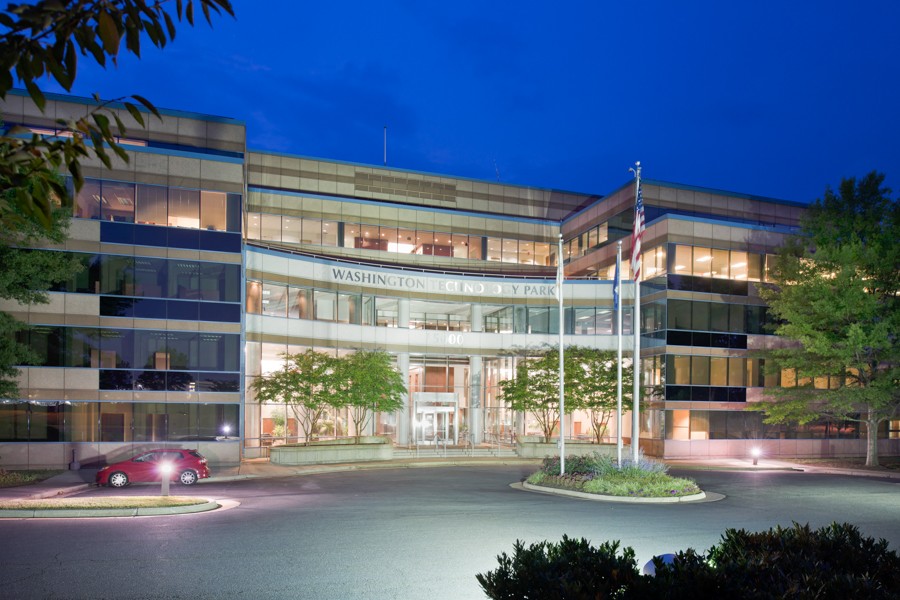 UNICOM Technology Park I & II are Class “A” commercial office buildings located in Chantilly, Virginia which house the UNICOM Government division, including the UNICOM Government Integration Facility. The conference facilities host key events for government agencies, as well as showcasing UNICOM education and certification offerings. The property was acquired by UNICOM Global in 2015 and was formerly known as Washington Technology Park I and II.

The Commons is a combination of office space and amenities, including a health and fitness center, an auditorium, conference room, and a full-service cafeteria. The Commons amenities are shared with both UTP I and UTP II via an underground walkway.

The properties are located just south of the Washington-Dulles International Airport, adjacent to the FBI, CIA and National Reconnaissance Office (NRO) in a 1,100-acre office park that includes a colonial-style conference center with 48,000 square feet of meeting space, a golf course and athletic fields.